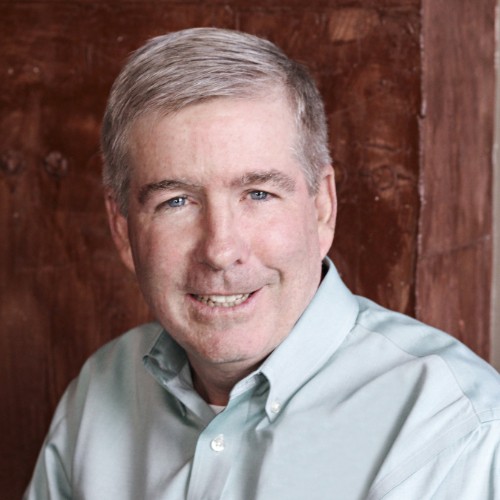 Chief Executive Officer, John McAuliffe joined the Sylvan family in January 2010 as the Chief Financial Officer. As CFO, John was responsible for creating the annual budget and forecasting the financial outlook of the company. In January 2016, John was promoted to the role of Chief Executive Officer for Sylvan. As CEO, John has laid out an ambitious roadmap for Sylvan’s future success. John has spearheaded efforts to streamline Sylvan’s business model, resulting in the most flexible and dynamic education franchise in the country. Under John’s leadership, Sylvan aims to deliver the best educational programs through the use of cutting-edge technology and best-in-class customer service. John holds a BA in Accounting from Loyola University Maryland. 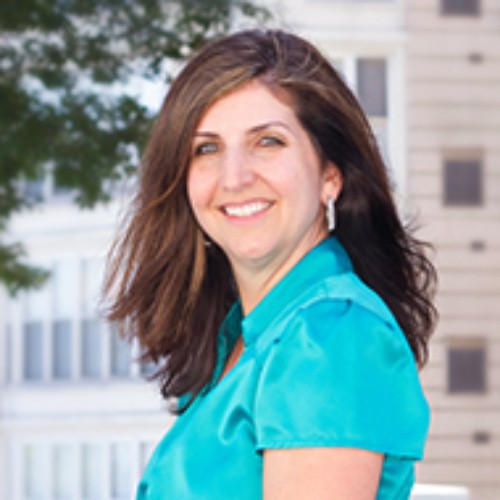 Amy Przywara became the Chief Marketing Officer at Sylvan in 2015 after working for over a decade as a leader in Sylvan’s Marketing Department as VP of Marketing and Senior Director of Brand and Customer Acquisition. Amy started her Sylvan career as Director of Co-op Advertising and Director of National Advertising. Amy has been instrumental in the digital marketing transformation of Sylvan marketing and delivering integrated campaigns for Sylvan franchisees. Her team delivers both national components and a local focused strategy to drive business to local centers. Prior to Sylvan, Amy held senior roles in the media department at Doner Advertising, a full service, performance driven agency. Amy holds a BA in Communications and Advertising from the Pennsylvania State University. 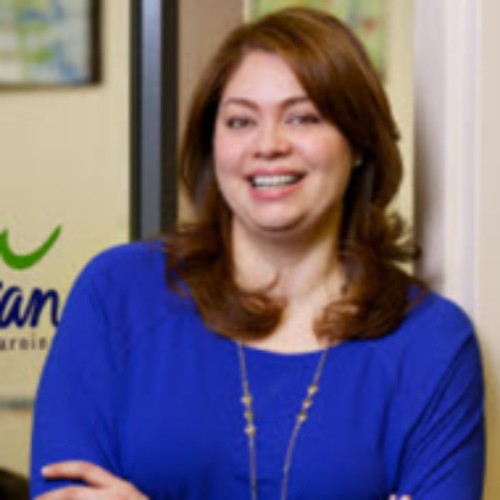 Susan Valverde became Chief Franchise Operations Officer in August 2016 after a very successful 15 year run as a Sylvan franchisee. Susan has transformed how Sylvan supports franchisees and manages the franchise business consultants, franchisee training, institutional support teams, and education operations and oversight. Susan is also key in Sylvan’s new owner on-boarding process and regularly holds regional trainings that are focused on key growth areas. Susan has held leadership positions in various organizations from the Sylvan Franchise Owners Association to the Texas Lyceum and Latinos for Educations. She has over 25 years of business experience and holds an MBA from the University of Texas, Edinburg and is a graduate of the Aspen Institute. 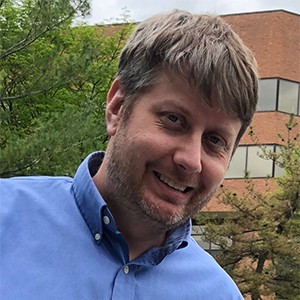 Jacob Jones became the Chief Financial Officer of Sylvan in 2022, having served in various other roles in the finance department since joining Sylvan in 2011. Most recently Jacob was the Senior Vice President of Finance and VP of Finance, serving in those roles since 2020 and 2016, respectively. As CFO, Jacob is responsible for creating and maintaining annual budgets and forecasts as well as managing the day to day accounting and analytical needs of the Company. Jacob has continued to modernize and automate the finance department by implementing a new ERP system and continued automation of daily business analytics. Prior to Sylvan, Jacob held Manager roles in public accounting with both national and Big Four firms. Jacob holds a BA from West Virginia University and a MA from Auburn University. 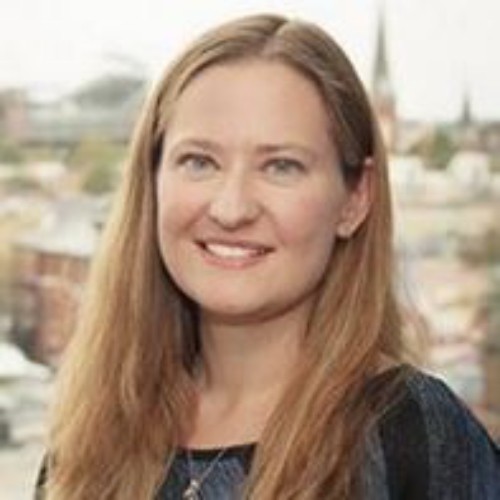 Emily Levitt re-joined Sylvan in 2016 as Vice President of Education, overseeing the development of Sylvan’s academic programs and educational quality in the centers. Emily had previously been at Sylvan from 2003-2008 as the Program Manager for Language Arts and Accreditation. Emily also has extensive experience in the educational technology space working at Citelighter as Vice President of Curriculum responsible for the writing software suite, and CORE ECS and Six Red Marbles, spearheading curriculum for publishers including Houghton Mifflin, Harcourt, Scholastic and Brown University. Emily has also worked on the development of digital assessments and learning plans. Emily began her career as a middle school teacher in Maryland. Emily holds a BA in Secondary English Education from the University of Maryland and an MS from Towson University. 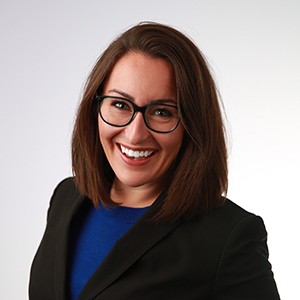 Kate McComiskey became the Senior Vice President and General Counsel at Sylvan in 2022, having served as the General Counsel since 2017 and Vice President and Head of Human Resources since 2019. Kate manages the company’s legal priorities, including compliance with franchising regulations, enforcement of franchise agreement obligations, contract negotiations, and corporate matters, as well as the company’s human resources needs, including company benefits and employee relations. Kate holds a BA from Wake Forest University and a JD from the University of Maryland School of Law.