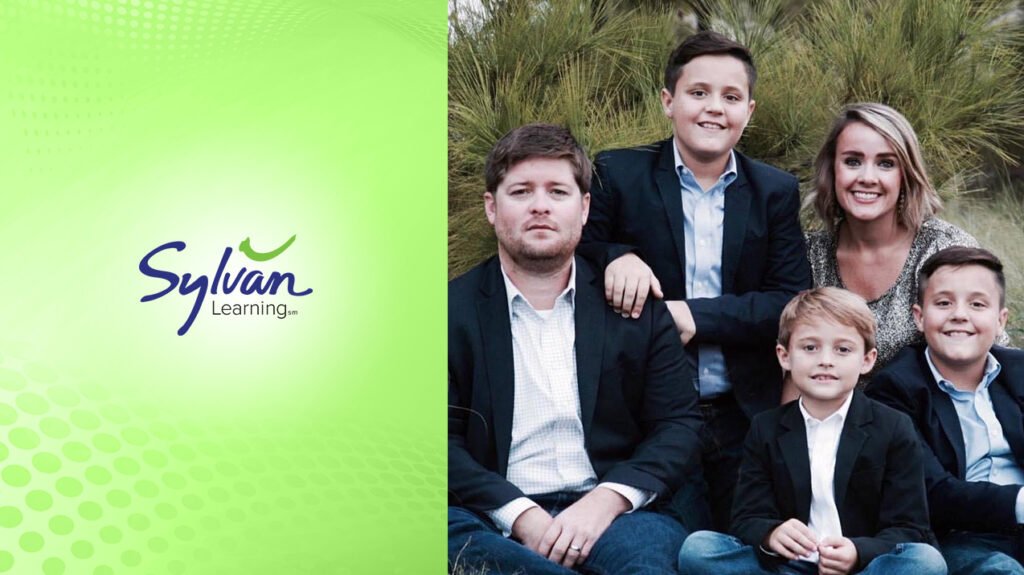 As a mom to three children who all attended classes at Sylvan Learning, this proud parent felt that the results from the brand’s 40+ years of supplementary and enrichment childhood education were undeniable.

It’s not uncommon that a Sylvan Learning franchisee comes from a background in education, knows the power of education firsthand or has enrolled their own children in classes at Sylvan Learning in the past. Amanda Cockrum of Katy, Texas brings all of these perspectives and experiences to the brand.

As a mother to three boys, 14-year-old twins Wyatt and Weston and 11-year-old Cash, Cockrum understands firsthand how valuable a good education can be when it comes to giving your kids a headstart in life. “My twins have been in classes with Sylvan Learning since kindergarten,” said Cockrum. “The boys’ teacher said they were facing some challenges in reading and needed a little extra attention. It was a huge game-changer for my kids. They loved how truly caring the teachers were and that it wasn’t just about pushing the curriculum.”

Originally from Arkansas, Cockrum, her husband, Chancy, and their three sons relocated to Texas in June 2016 when Chancy accepted a job in the Lone Star State. The twins, who attended Sylvan Learning in Arkansas, continued to attend tutoring sessions in Texas so they wouldn’t miss a beat academically. After they arrived in Texas, Cockrum earned her Texas Alternative Teaching Licensing and became a schoolteacher. She spent about two and a half years working in Texas public schools before she decided it was time for a change.

Cockrum applied to and was accepted into law school, but she would have had to relocate her family to Oklahoma City. She ultimately decided to pursue an opportunity that would keep her family grounded in the community where her children had established friendships for four years, so she looked into franchising with Sylvan Learning.

“As someone who has been a teacher myself, I understand firsthand now that teachers don’t always have the time to go back and fill in the gaps when students need individualized attention,” said Cockrum. “The progress I had seen in my own children was more than enough to convince me that this was a great opportunity to pursue. My boys love to read now, are enrolled in AP classes and actually really enjoy school. If anything, I wish I could have sent them even sooner.”

Cockrum’s location will be opening in Fulshear, Texas, one of the fastest-growing communities in the area. “Both my husband and I come from a family of entrepreneurs, so we understood from a young age what it took to be self-driven, motivated and successful,” said Cockrum. “I’ve never purchased a franchise before myself, but I think Sylvan Learning being in business for 40 years is a huge indicator of the brand’s longevity and success.”

As someone who has been on both sides of the equation, Cockrum knows how it feels to be a parent who has a child who is struggling, and she hopes to bring some peace of mind to the parents of Fulshear. “There is no greater investment that you can make than in your child’s education,” said Cockrum. “Investing when they are young prepares them for so much more success down the road, and I feel like bringing that to Fulshear as a friend and fellow parent will be really enriching for the community. I know it’s not just my children. There’s so much pressure to perform in school, and we want to set up an entire generation to do the best that they can.”

Ready to Own a Sylvan?

As you start to explore the Sylvan Franchise Opportunity,
we wanted to help guide you to some stories worth reading. 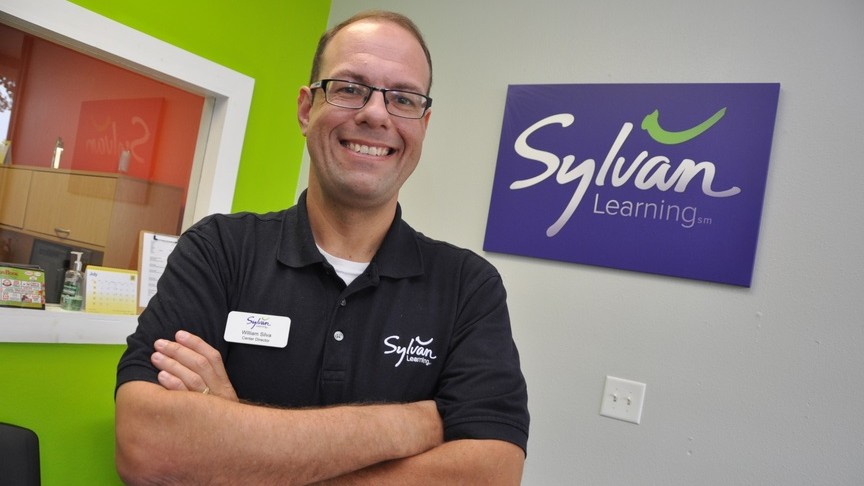 William Silva immigrated to America with a passion for education and ample franchise experience. ... 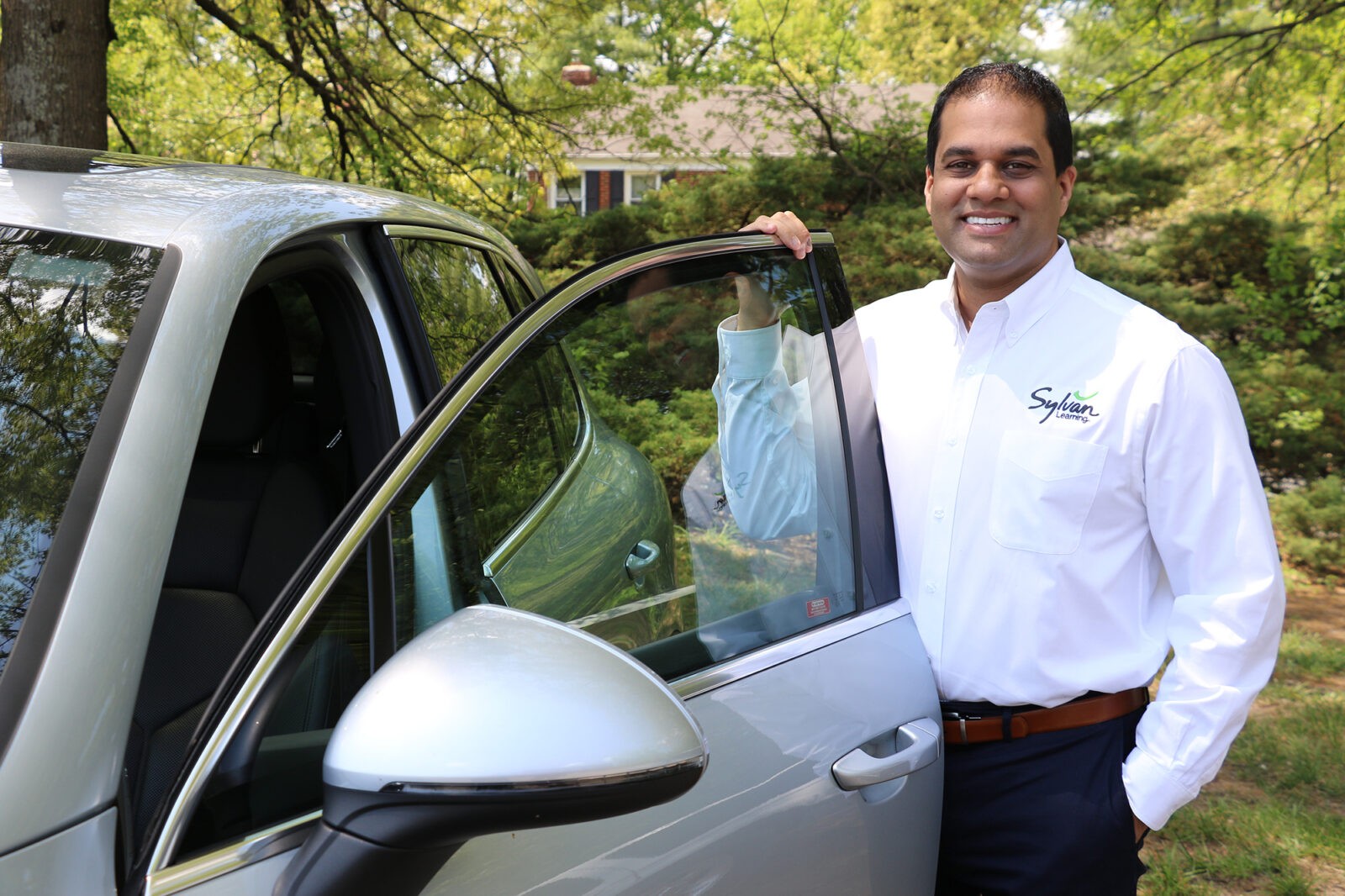 From Grateful Parents to Franchise Owners: One Family’s Journey with Sylvan Learning 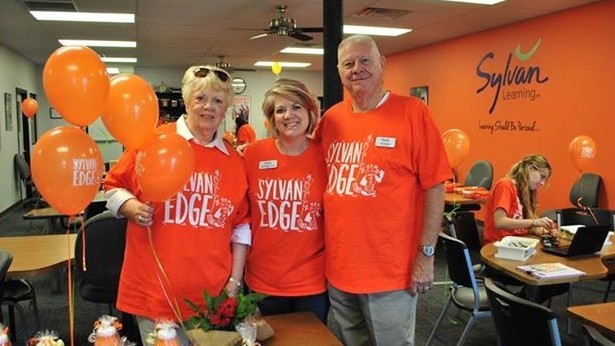 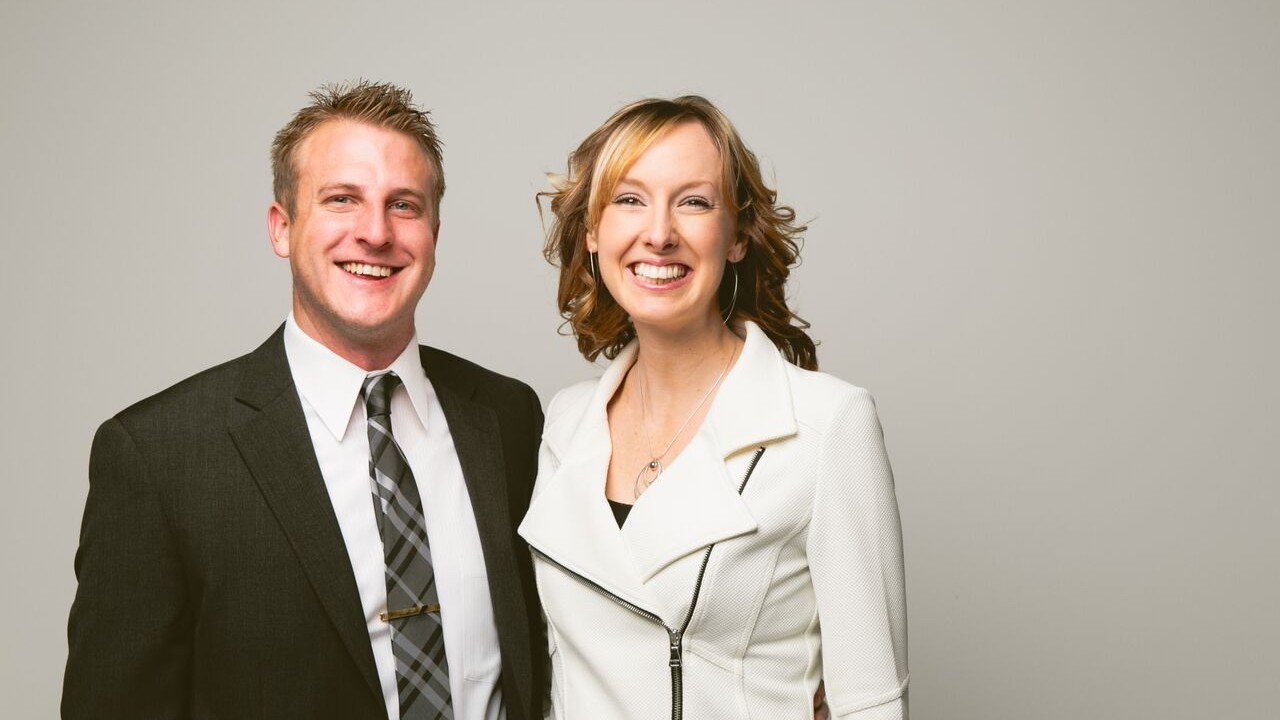 How a Life of Entrepreneurship Led Mike Kelley to Sylvan Learning 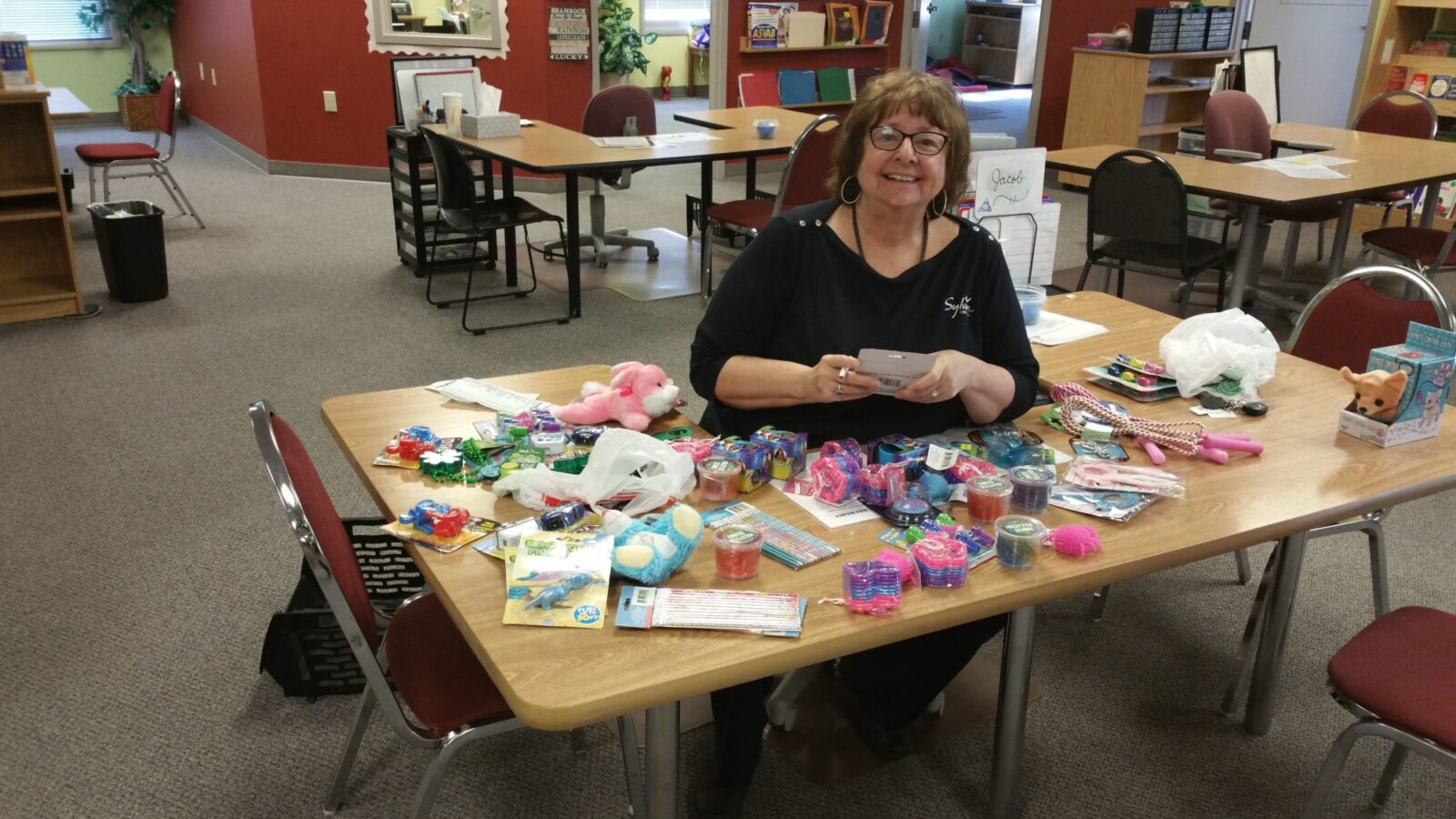 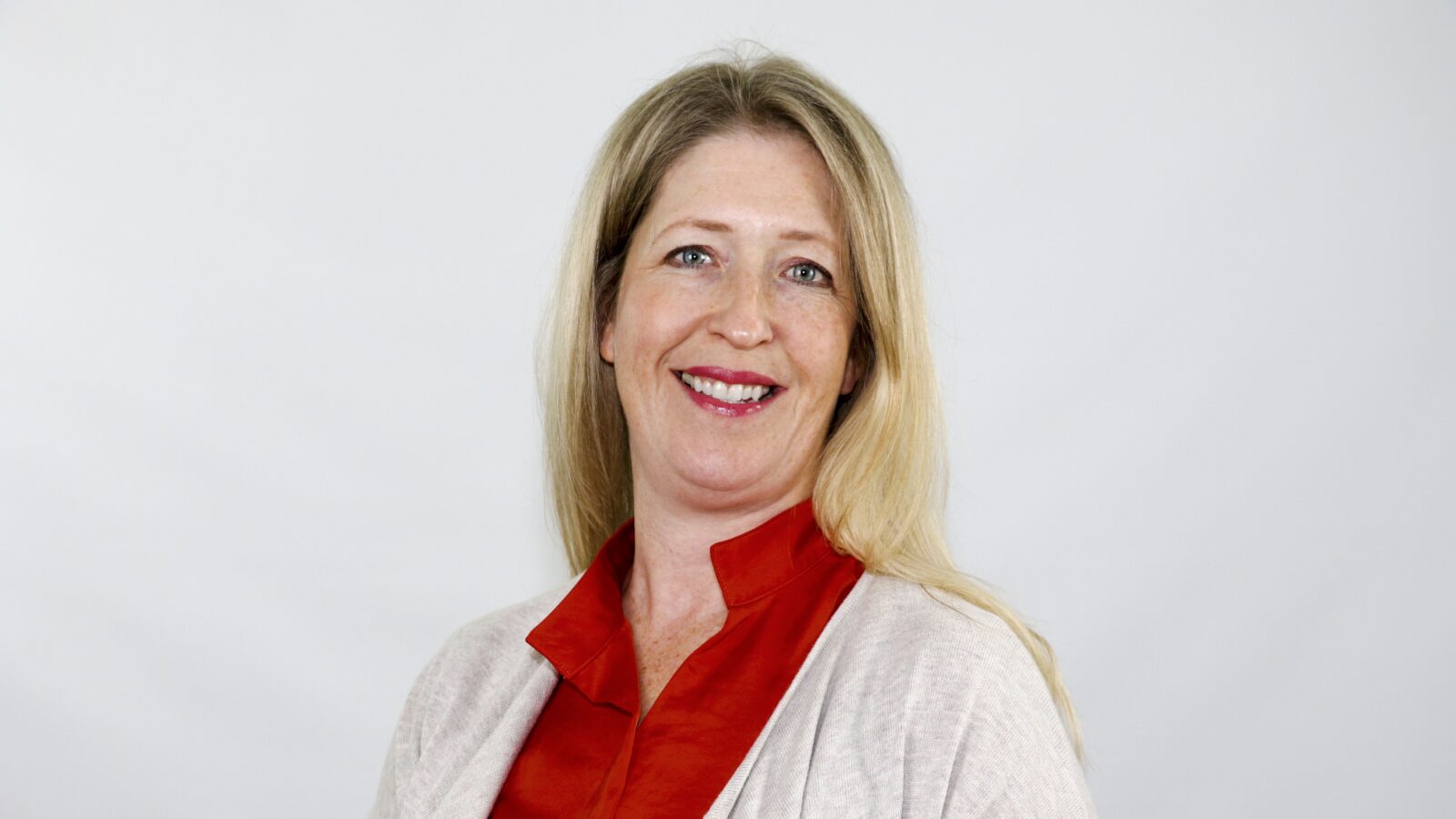 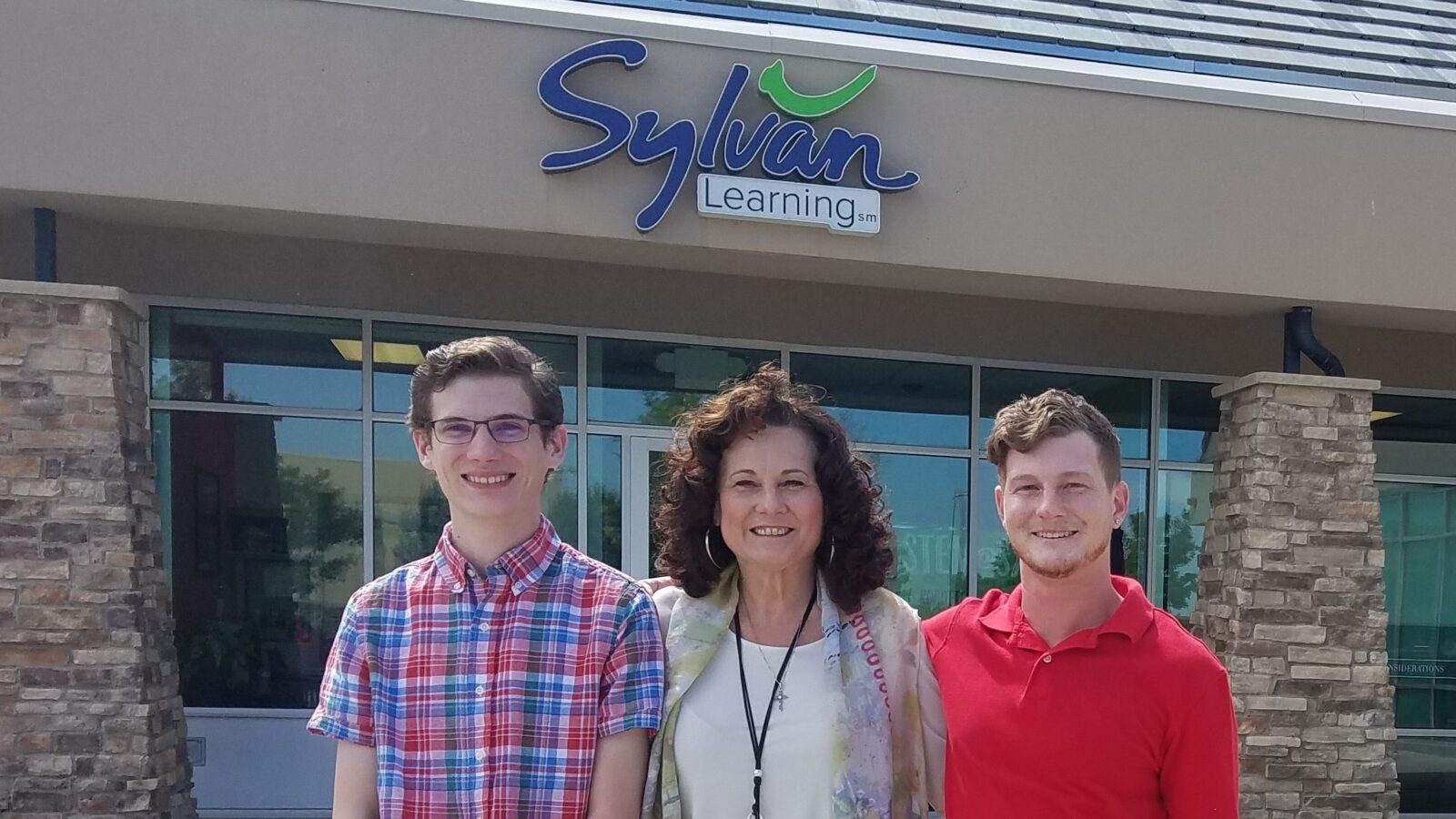 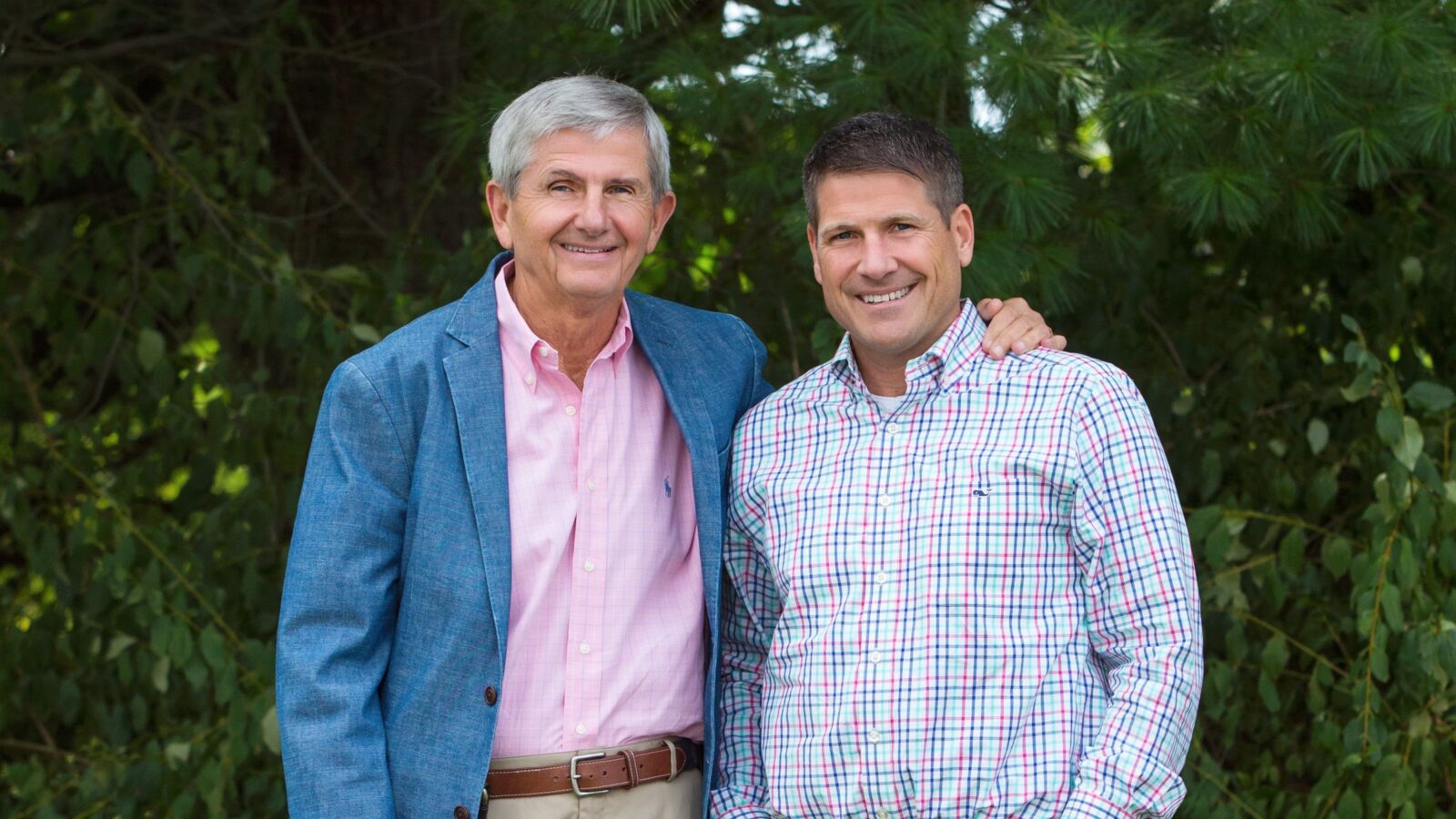